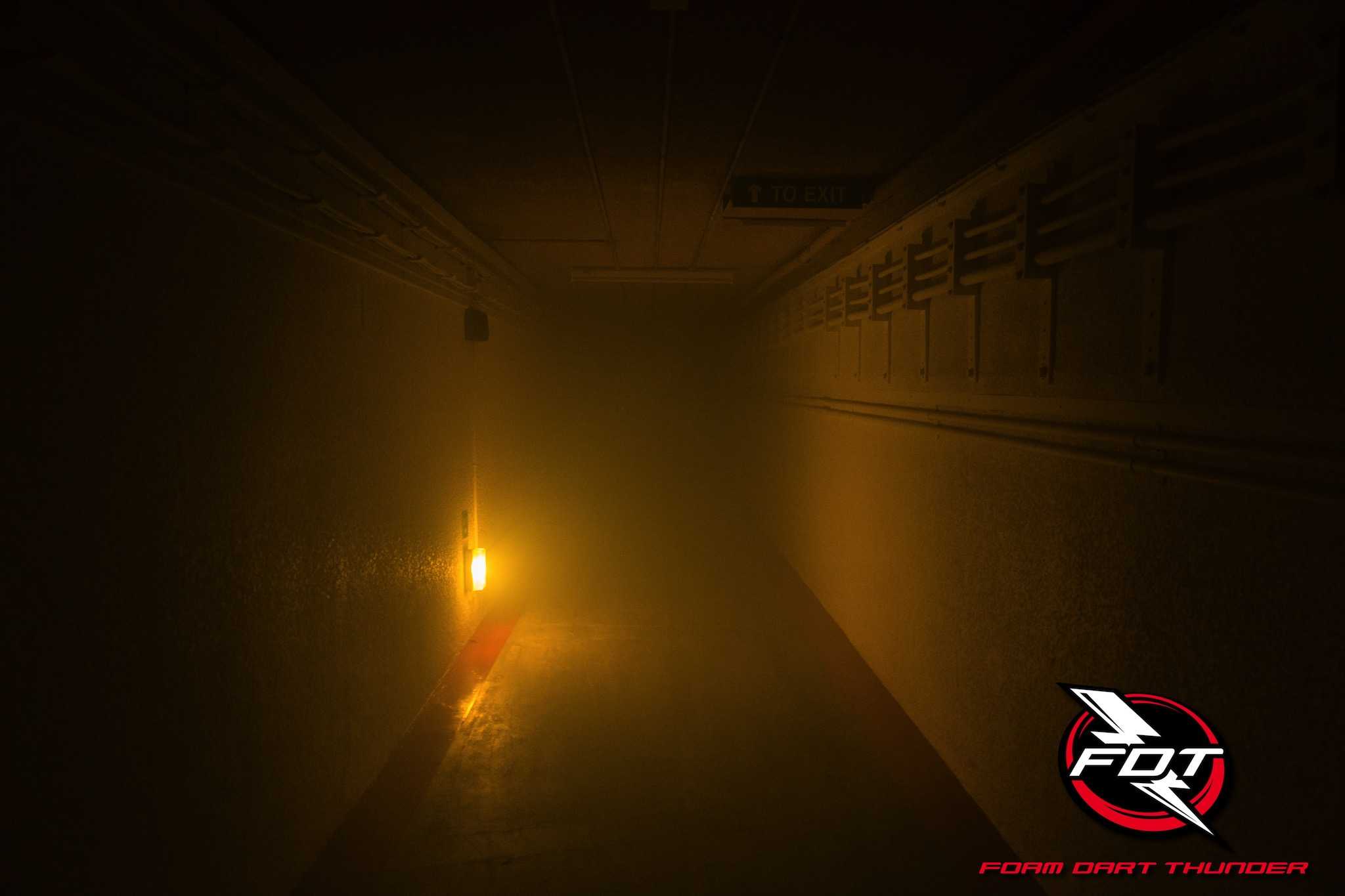 While we work on the footage from the bunker war we thought we would add a longer version of the trailer – this one has more footage from inside the bunker itself and really captures the atmosphere down there. The battle that took place in the access tunnel was epic, with music pumping through the PA and players unable to see too far ahead because of the smoke and flashing lights. Several commented it was “like being in a movie”! 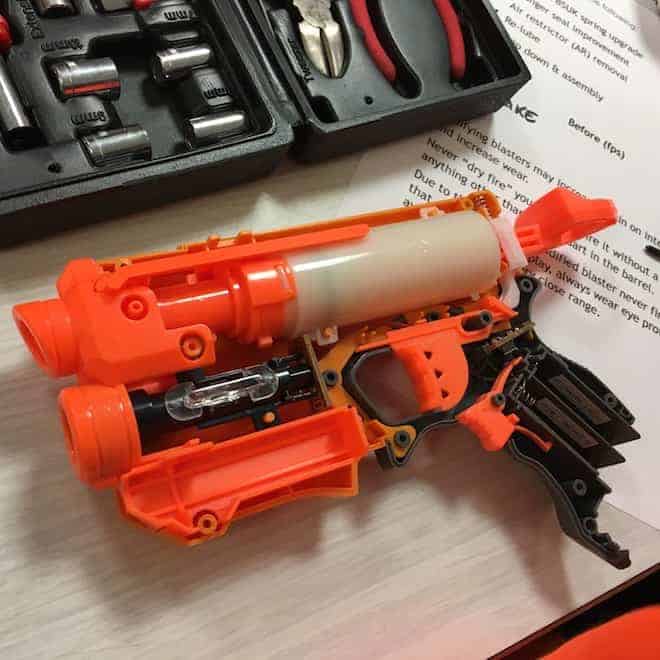 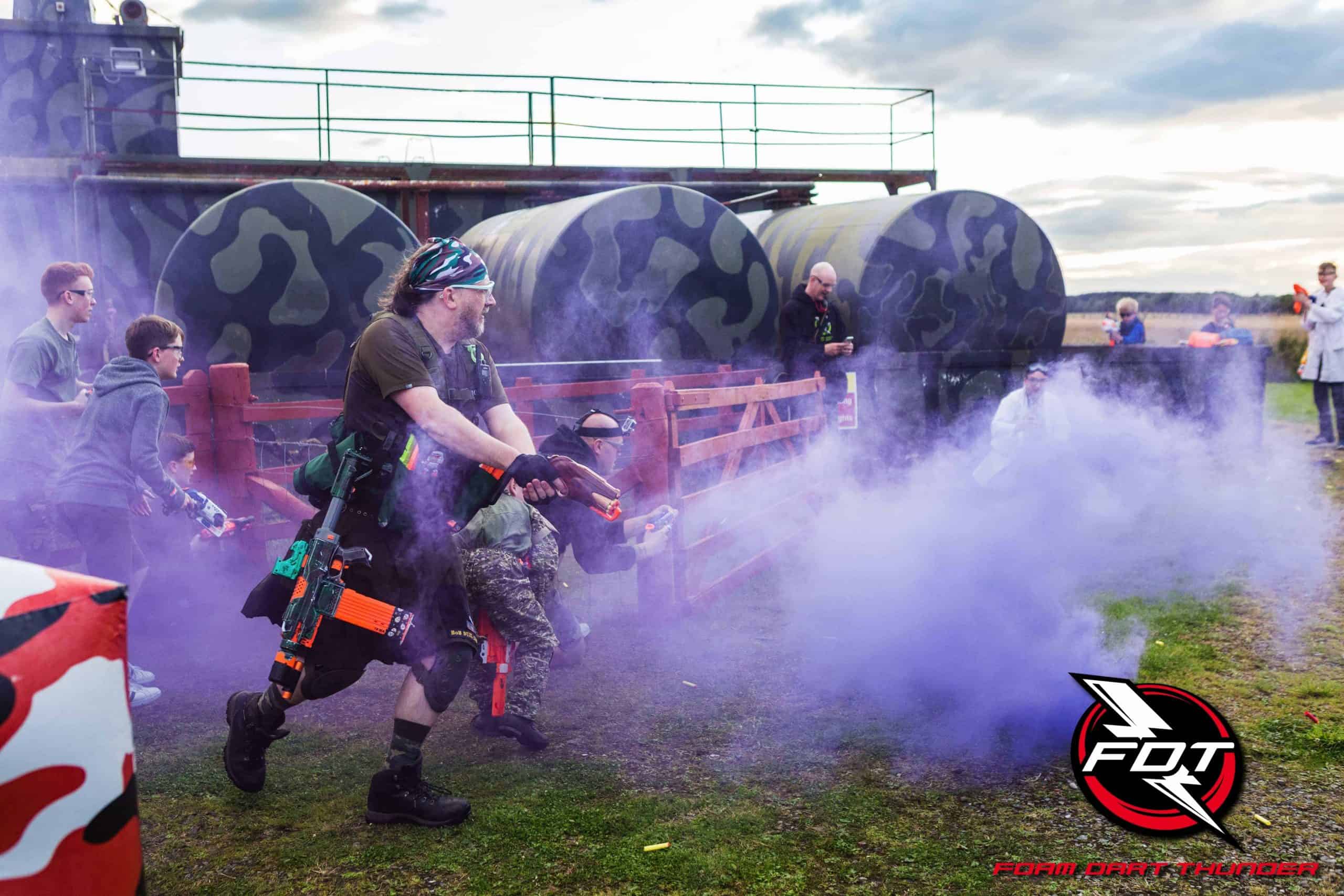 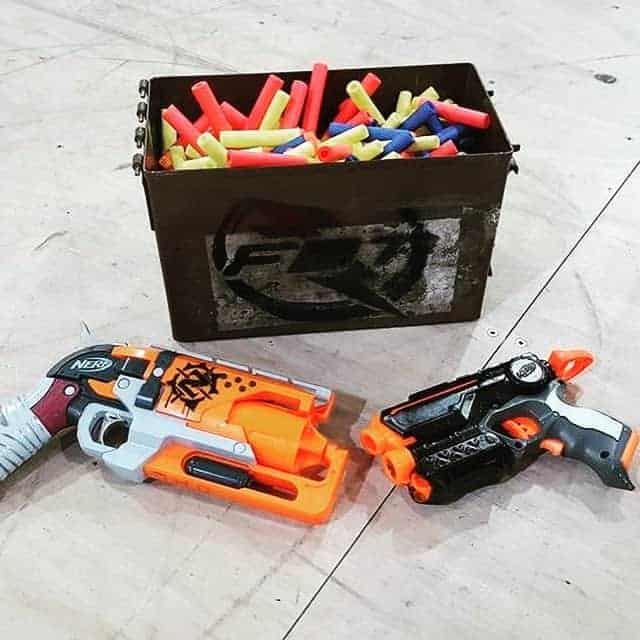