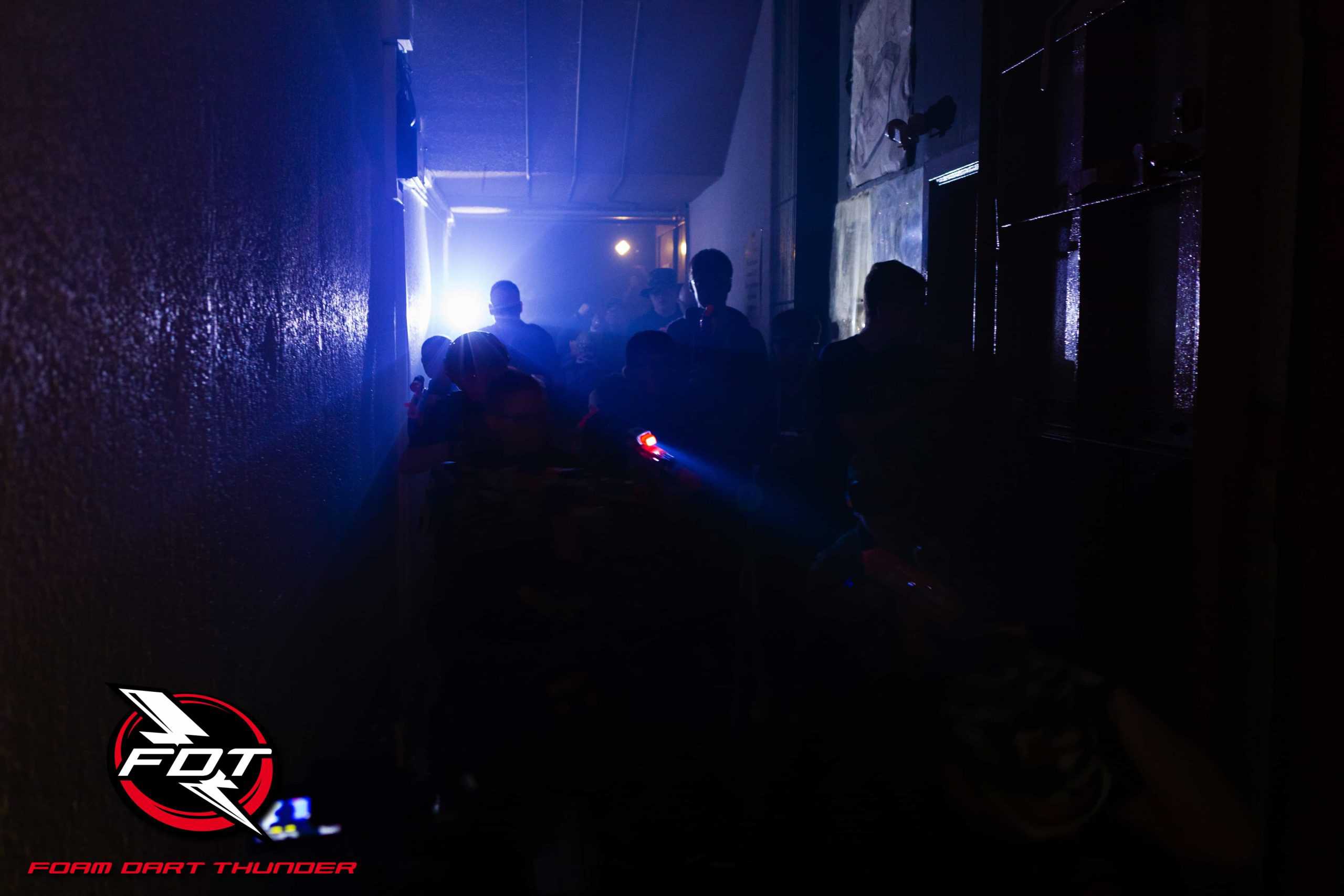 2 teams, Military and Scientists, were pitted against eachother to discover the secrets of the bunker.

After some outdoor games they descended the tunnel in Foam Dart Thunder’s most atmospheric, nerve jangling and exciting Nerf War to date!

The first pictures are up but there will be many more soon. 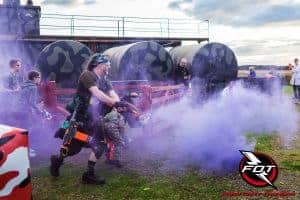 Attack through the smoke at Foam Dart Bunker! 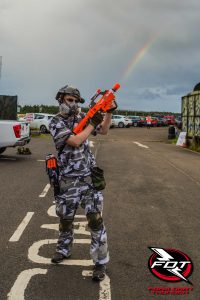 TP 21 tickets on sale this week!