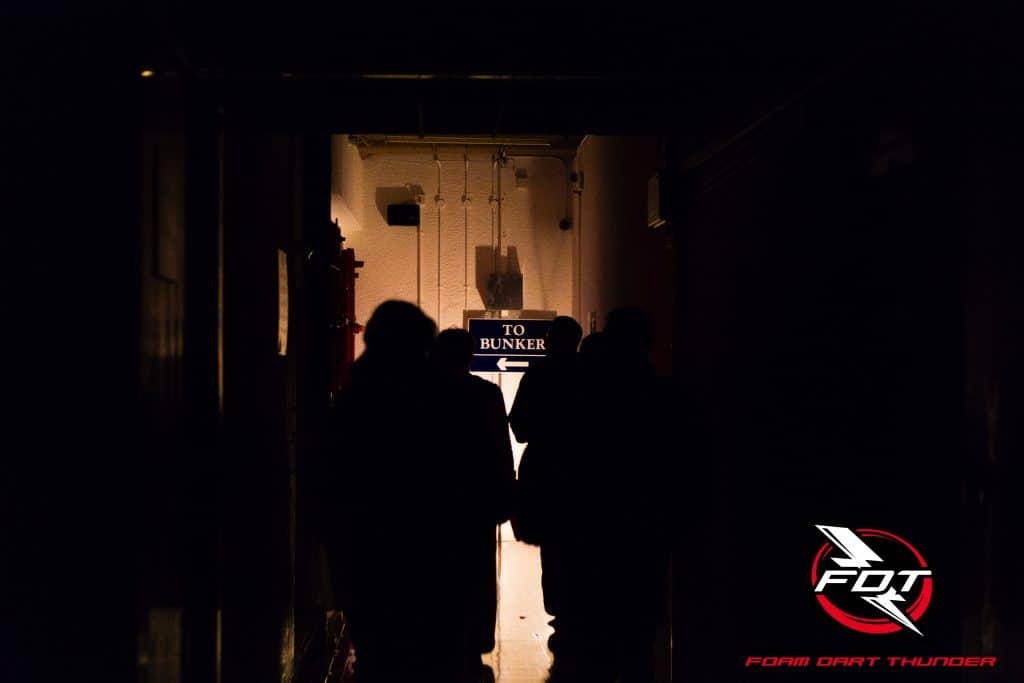 Here we go! The first of the indoor videos from our Foam Dart Bunker event at Scotland’s Secret Bunker in August!

This game is called Defend The Core. In this scenario the Military forces attempt to attack and secure the “Core” which was actually the cafeteria within the bunker. But in their way were the gutsy Scientists who didn’t plan to give up without a fight. The Scientists won the outdoor game so got to choose whether to attack or defend. In the second round they would attack the Military position. With music pumping through the whole bunker, and the smoke and light effects, several of the players said this was like being in a movie! We’ll be aiming to create a similar atmosphere at our next big Foam Dart Thunder event – Terminal Infection! Next video same time next week! 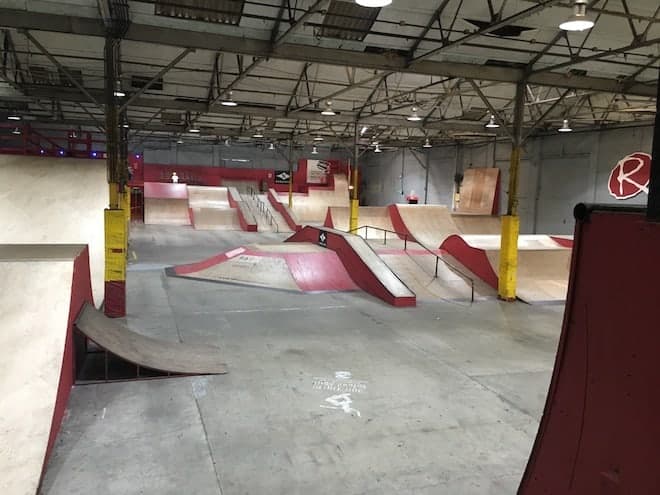