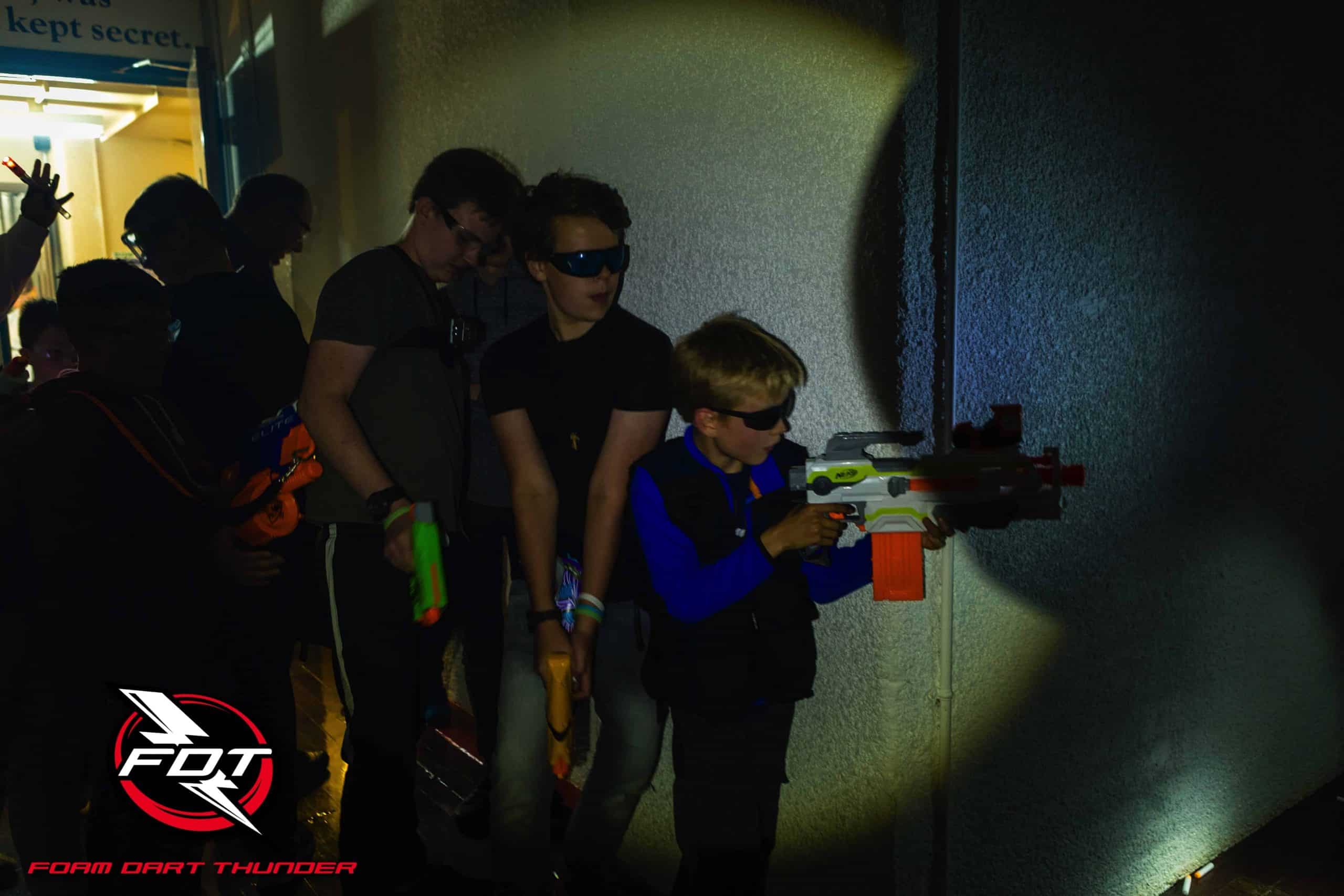 Here we go! The final video from our Foam Dart Bunker event at Scotland’s Secret Bunker in August!

This is the final “Main Mission”. Both teams were tasked with solving clues leading them from room to room, while battling it out against eachother in the bunker corridors. They would eventually locate 2 pieces of code that would unlock the safe hidden deep within the bunker. They would have to decide whether to join forces to open the safe and find out what lay within…. 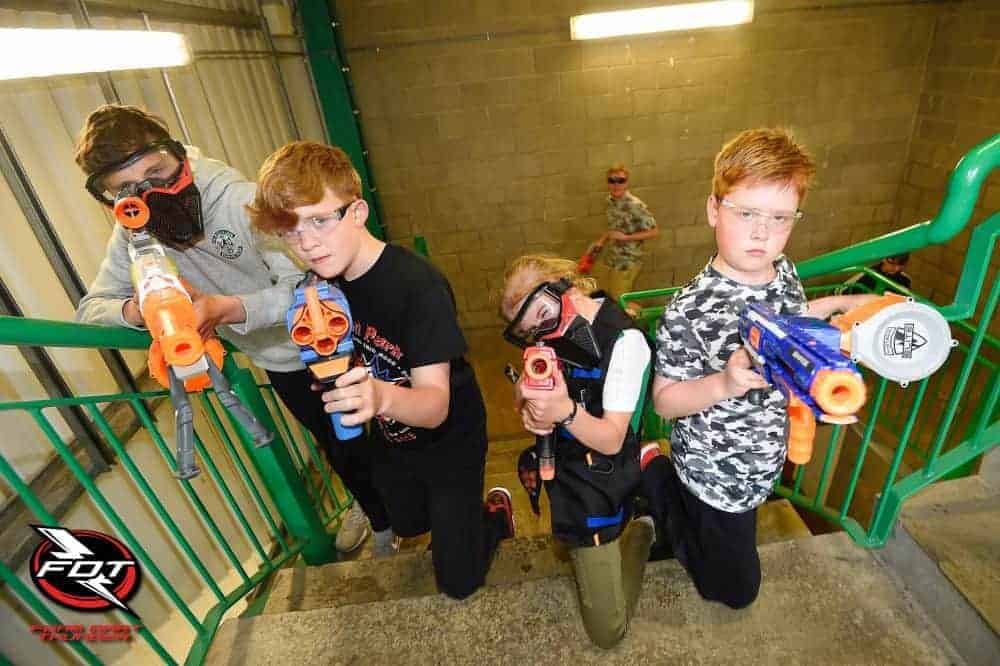 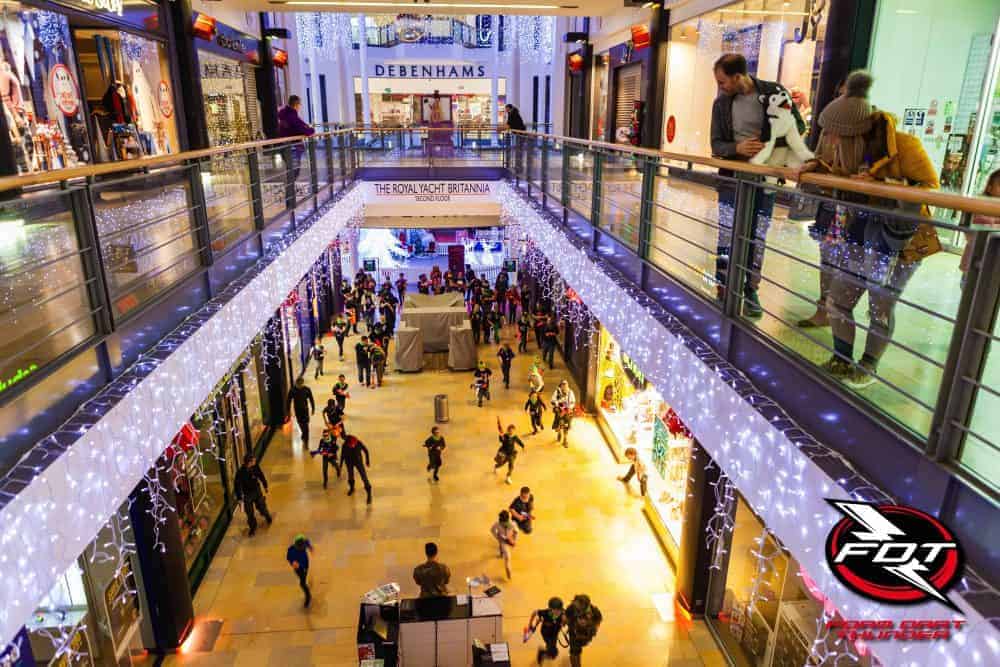 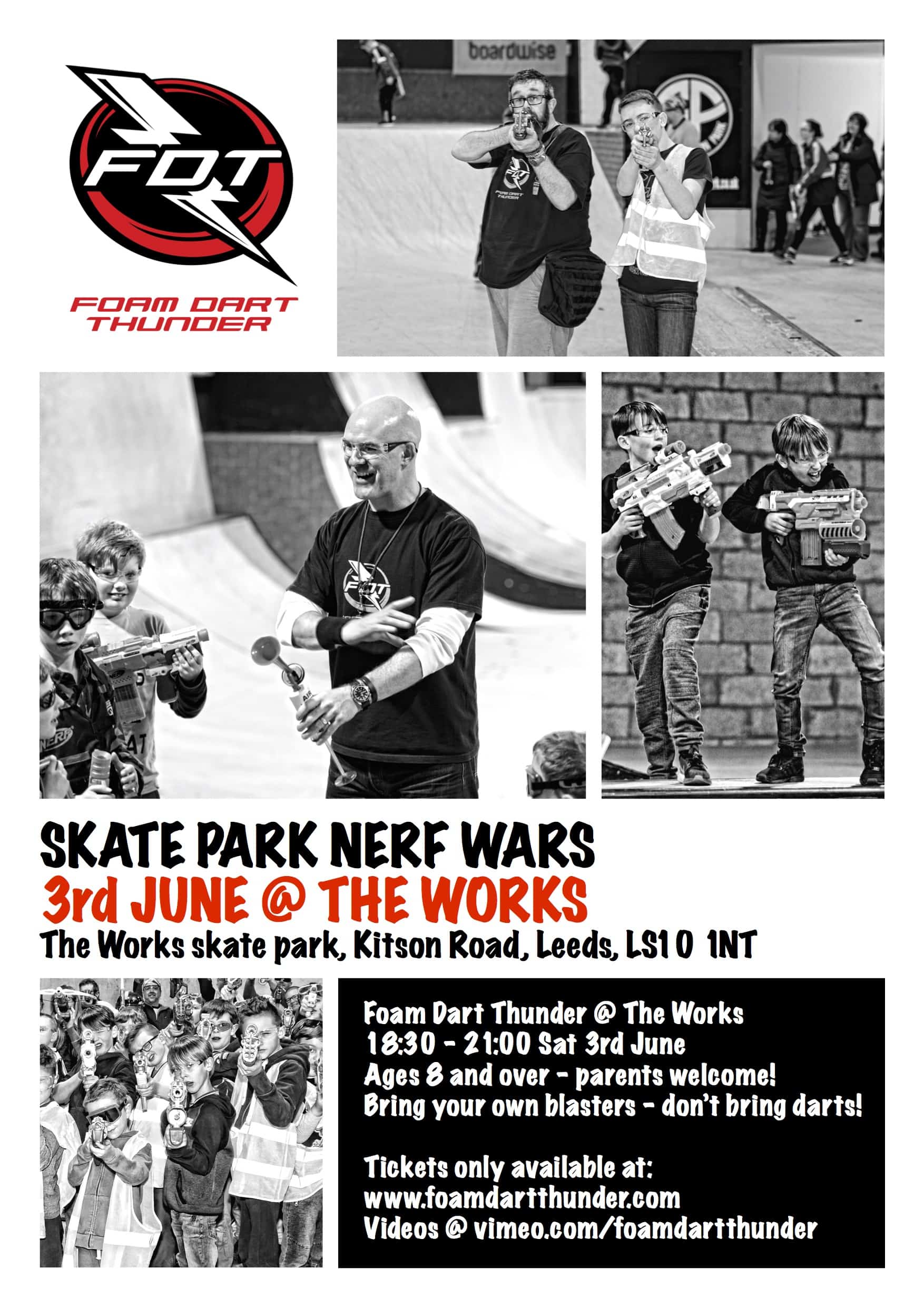 We’re back in Leeds on June 3rd!